This is full dubbed adventure 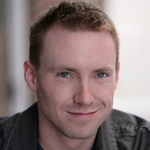 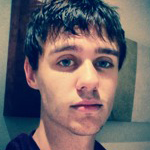 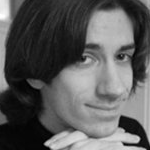 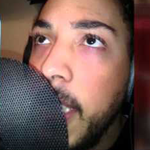 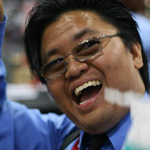 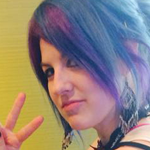 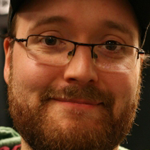 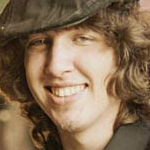 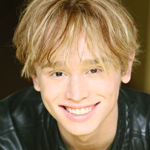 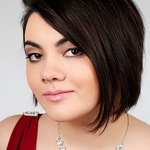 Marissa Lenti as The Curator


Original music from our production

Hear the most captivating soundtrack

We have created the soundtrack for the game in collaboration with two greatly talented people. Made by composers Jakub Miřejovský and Jan Ševčík. Enjoy listening to strong melodies. Rhytmic drums, dynamic dubstep and fairytale orchestra will not keep you calm.

Soundtrack features also David Kopecký (D.Kop), who took the creating a special song for Blackhole. The song is titled Last Words and you’ll get the chance to hear it in the game and in a special edition of the soundtrack.

The team behind Blackhole

FiolaSoft Studio is an indie multimedia studio formed in 2002, and ever since then the team has been using Game Maker as a primary tool for creating games. The studio is made of a group of creative people who are ready for any IT challenge.

After working for many local IT companies and clients, we've saved enough money to develop the game by ourselves. Now it may seem that our work is over, but that is not true. We are working hard to expand the BLACKHOLE to other platforms as well as on the continuation of the game story. Thanks to you, we are living the dream.


AND WE WANT ALSO THANKS THESE AMAZING PEOPLE 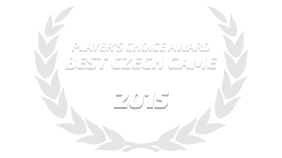 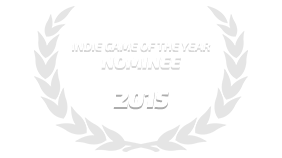 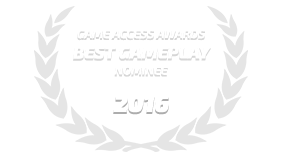 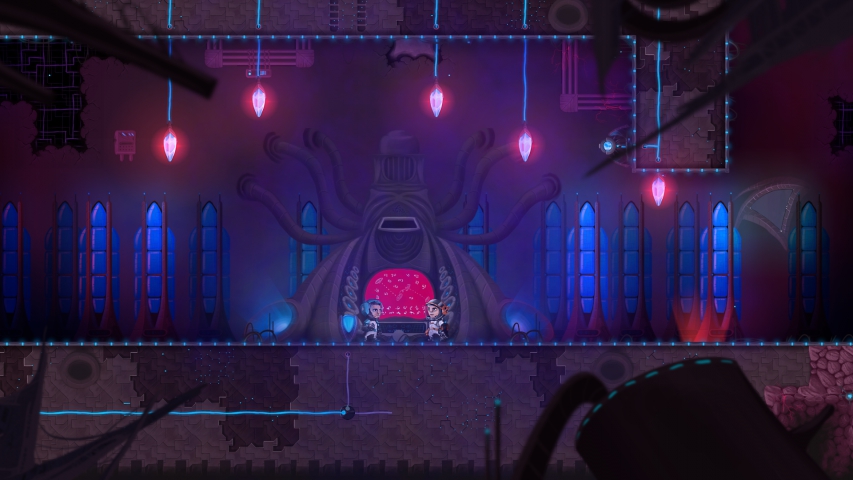 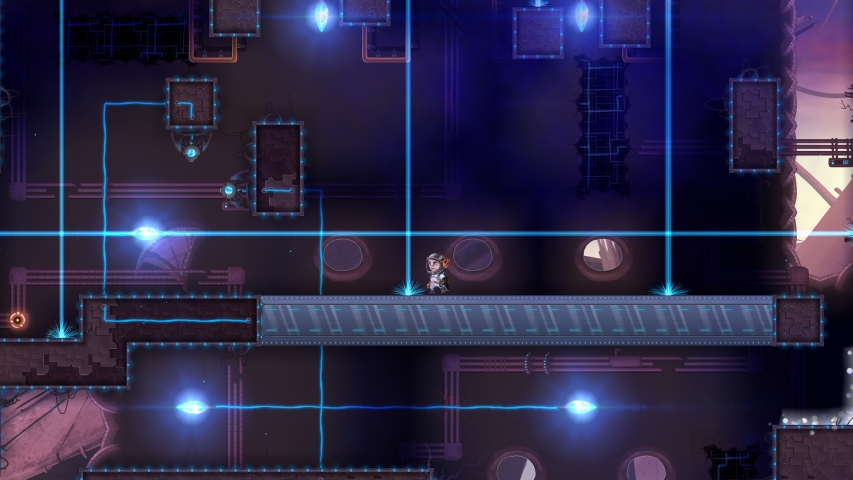 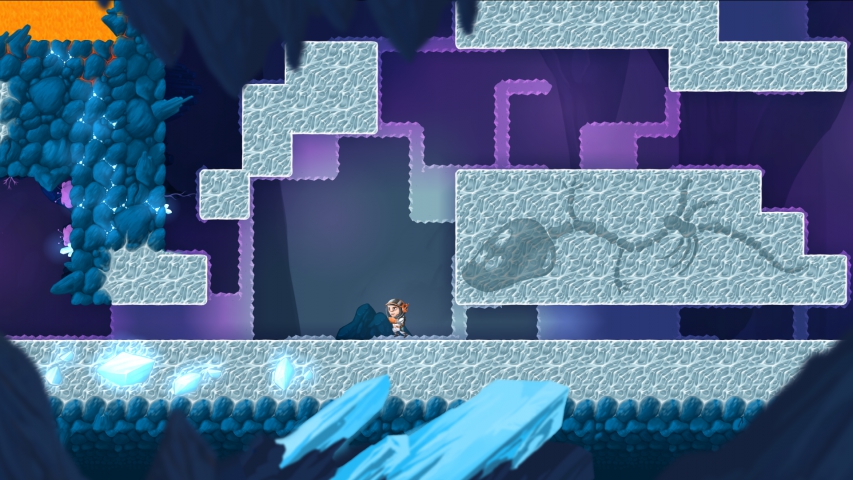 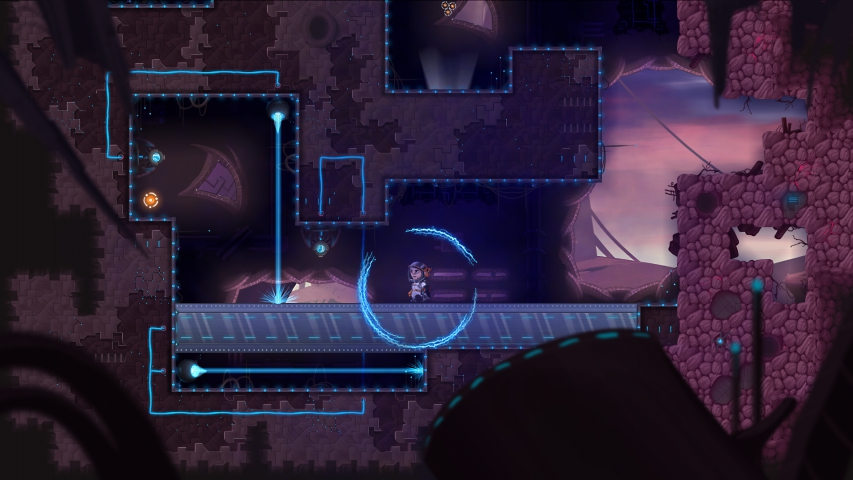 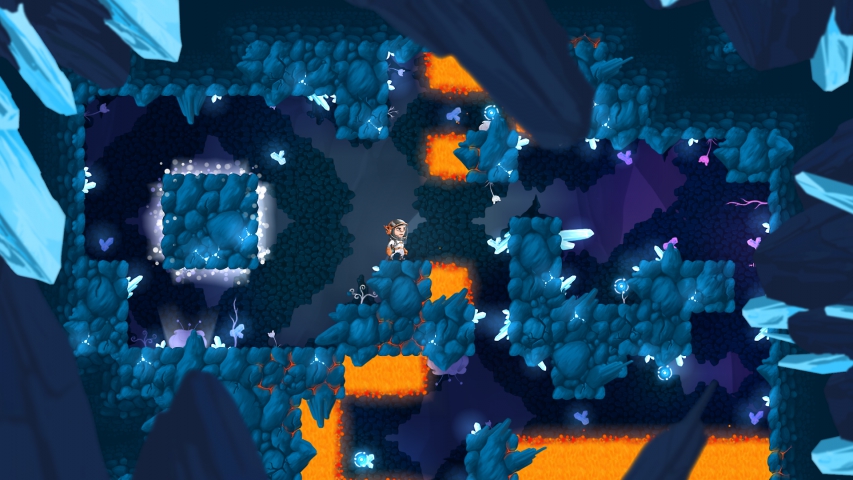 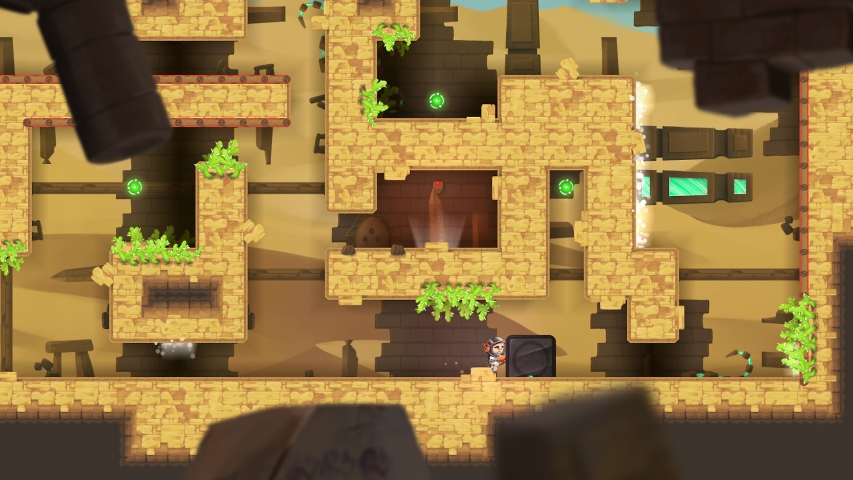 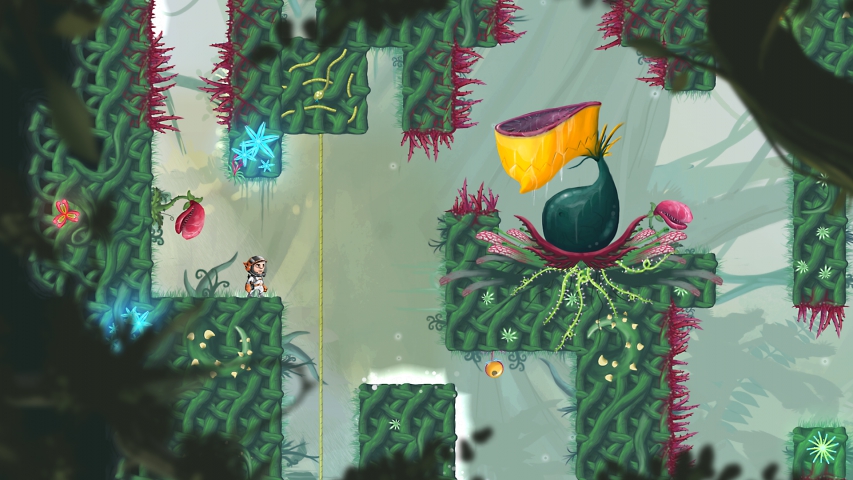 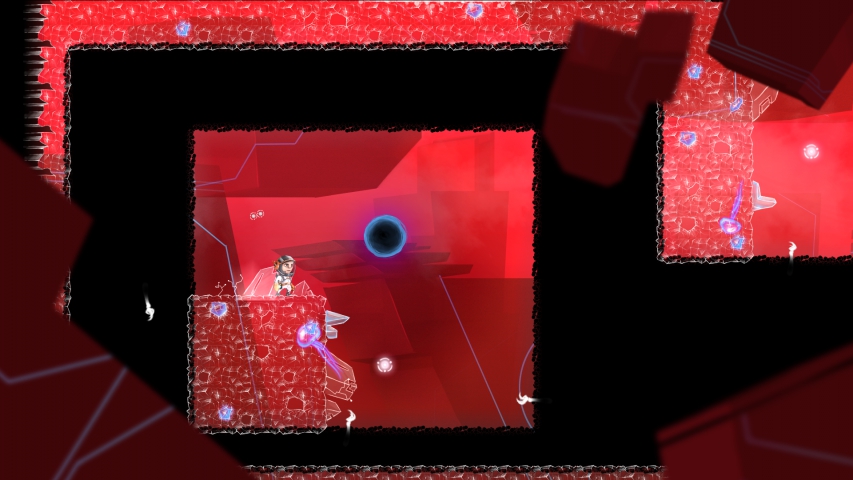