We are happy to announce that today all players have got an instant access to our newest patch. The Challenge Vault is our answer to multiplayer in Blackhole. It works as asynchronous tournament mode. For the next 15 weeks you will find brand new levels crafted specifically for speedruns challenges. 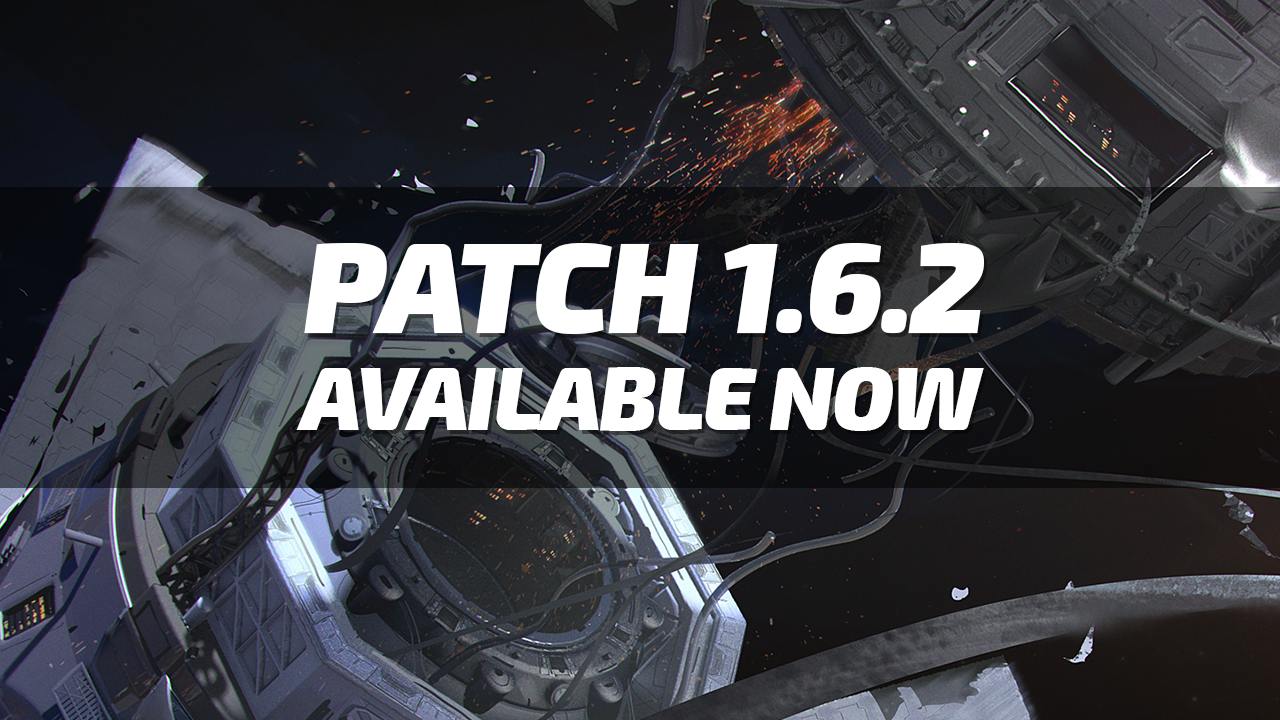 If you have the best time, you can become the King of the Vault! And that's something, since you can also win a very special price.