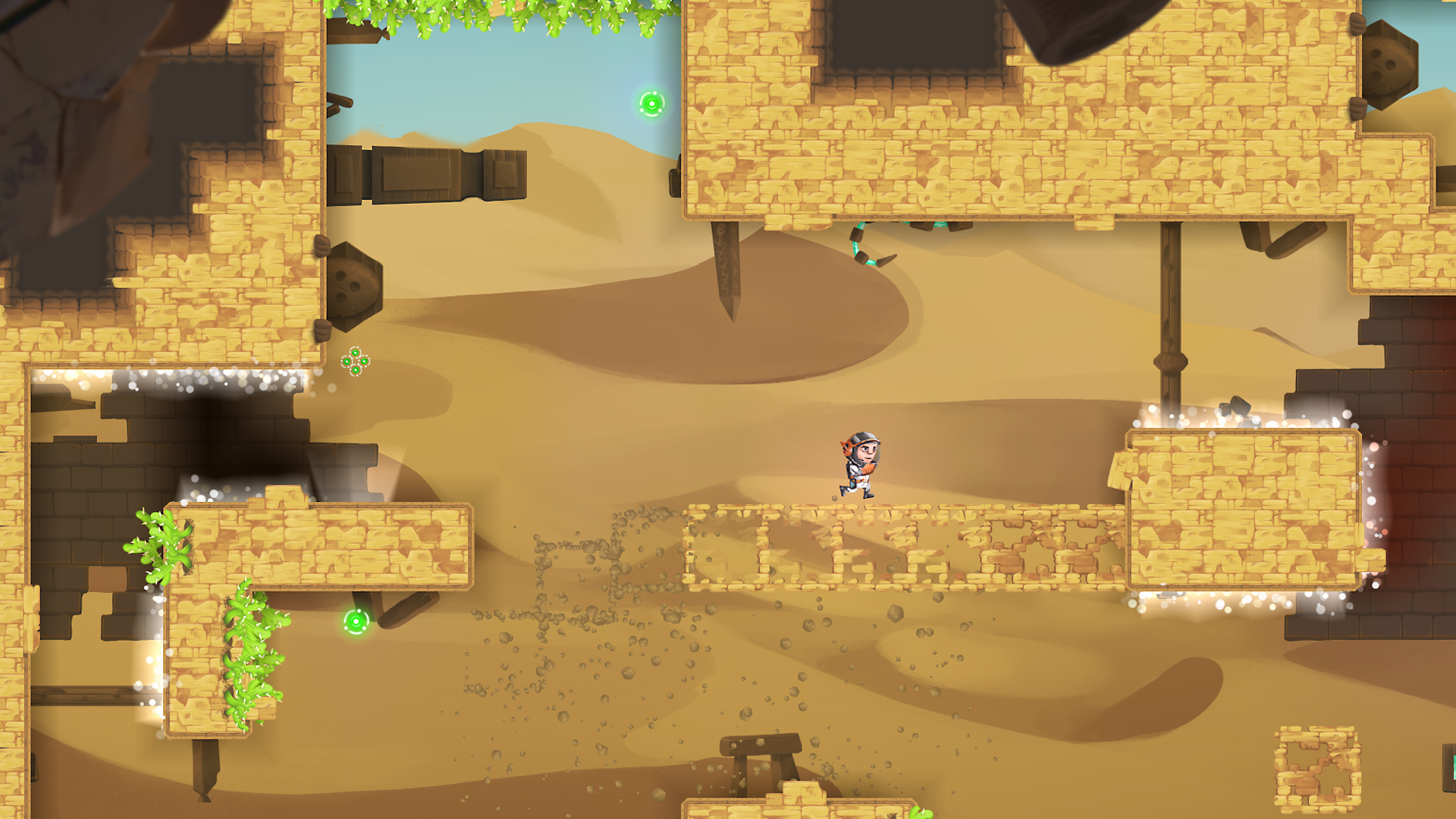 Well, I get you might be angry with me. Yesterday's blog I called 12 experiments and you actually didn’t get to find out more about them. The truth is, we’re on the same boat. It seemed like such a poetically interesting countdown that I invented a heading which was absolutely different from my plan on the article. Sorry! :)

The Czech Auriel is done

Today I personally spent more than 12 hour with Auriel. Mastering of this role was really difficult. Like, hella difficult. I thought it’d be done in 3 hours. Not at all! Cutting all tints and artifacts, checking if everything follows the screenplay and whole export actually took 12 hours, I kid you not. And in the 12 hours I only got the Czech version done.

English version awaits me tomorrow and I’m really glad it’s in English, so there’s a big chance I won’t go crazy from meanings of sentences that repeat a lot. During editing I began feeling a little uneasy, and generally it’s said that this is a frequent problem of indie developers, mainly the inexperienced ones; I began doubting the screenplay.

But that’s my ‚idiotic‘ approach to details. Eventually I ended up with an inner battle and questioning if the jokes and easter eggs will be understood. Or if we’re not missing other important allusions. And that’s what’s been eating me for like half of the cutting and editing. Yes, as you can read, I don’t complain about the logs. I realized what caused it, I repaired the faulty filter setting and YAY! Everything’s working again! :)

In the end, I had to let my inner feelings about the screenplay go. It came through dramaturgy, it was checked too, we shooted it in a studio, before that we discussed the story a million times in the dev-team; at a certain point, you can’t do anything but believe. And I do believe.

Seeker had prepared new version of the director

‘The director’ is something in the game that takes care about all dialogs, tutorial blocks, messages, animation, etc. Today, Seeker went deeper into the code and prepared some tweaks for ‘the director’ so even I am going to be able to script some things. I’m actually kind of looking forward to it after all the dubbings editing.

Radek deals with details of the environment

Every entity has it’s own allure. We wanted the environment to resemble some places on the Earth, but logically we also wanted to preserve ET elements. Radek is now focusing on the details of environments and, for example, is drawing different stones or plants for the jungle.

Vojta and Patrik are finishing The Eternal Thirst

We’re guessing that by tomorrow, all levels in the 5th chapter are going to be finished. And then, the boys are going to somewhat retrospectively move onto chapter 4; Up & Down. If you suppose it’s the mountains, you’re right. The reason I mention these two environments as opposites is mainly because the desert focuses on logic and good timing, while in the mountains you get to enjoy walljumps and moving fast through the levels, and also with obstacles impossible to avoid.

We’re playing the new levels constantly, and they’re being tested all the time. The cool thing is, every level is interesting in some way, and we’re discovering new ideas for some tweaks or walkthrough styles all the time. It’s gone so far that we’re keeping some of the ideas for levels in the dark till Challenge Update after the release.

What are we planning in the future updates?

Challenge Update is an update we’ve planned for about a month after the first release of the game, and it should bring new levels to all the Entities – challenges, either hardcore (meaning extremely hard) versions of the current levels, or completely new levels. The point is the extreme difficulty. For the main, basic game, the goal was to make the game for everybody. Challenge Update will bring a special opportunity for masochists.

You’re probably thinking that the extreme levels should have been in the game from beginning, but we could never make it till 20th February. Thanks to Steam we can expand and update the game for free even after the release. Challenge Update will be, as all the other updates, free. These kinds of updates won’t even by a mistake replace or remind DLC.

That is all for today…

We want to thank very much for visiting our website and following the development updates. We hope you’ve enjoyed today’s entry, and feel free to submit any questions you might have down in the comments. We’re also getting messages full of support from you guys, and you often tell us not to worry about the release date and let the game out in the world only when it is absolutely ready. We appreciate this endlessly, and we hope not to disappoint you.