We are happy to announce our next patch, which cover a lot of previously reported issues. You can play newest version 1.6.3 right now on Windows, Linux and Mac! 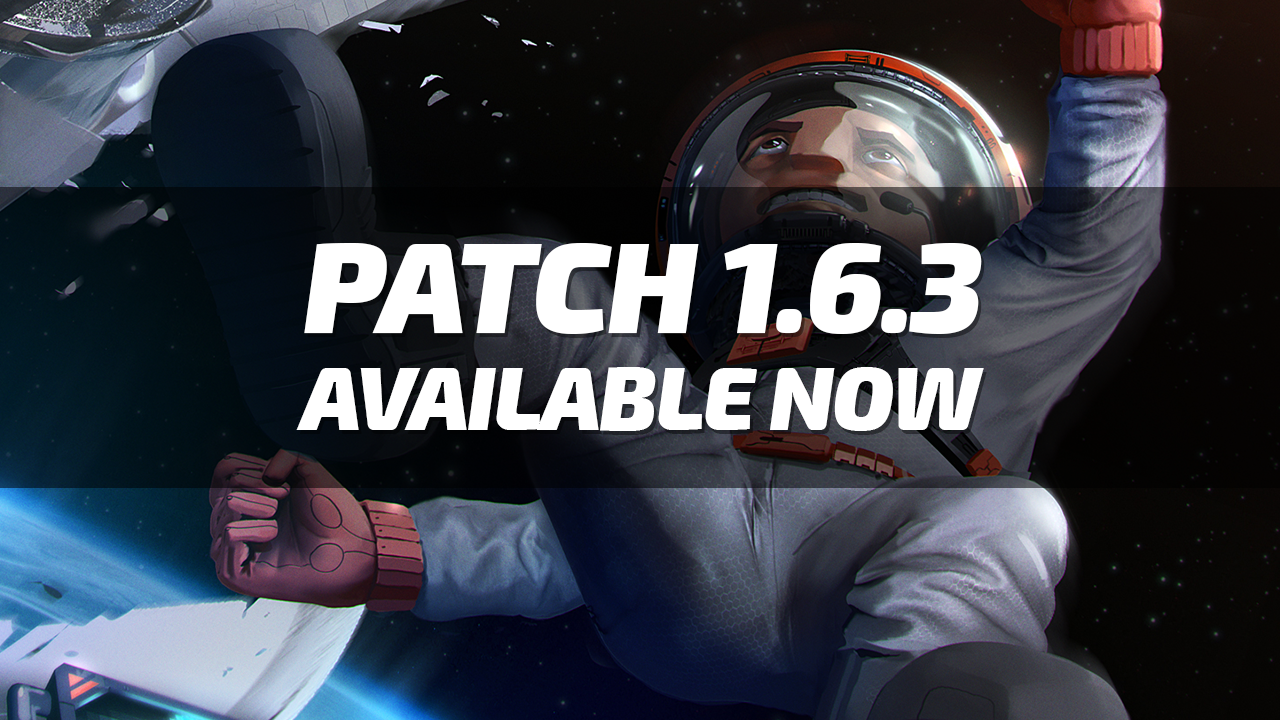