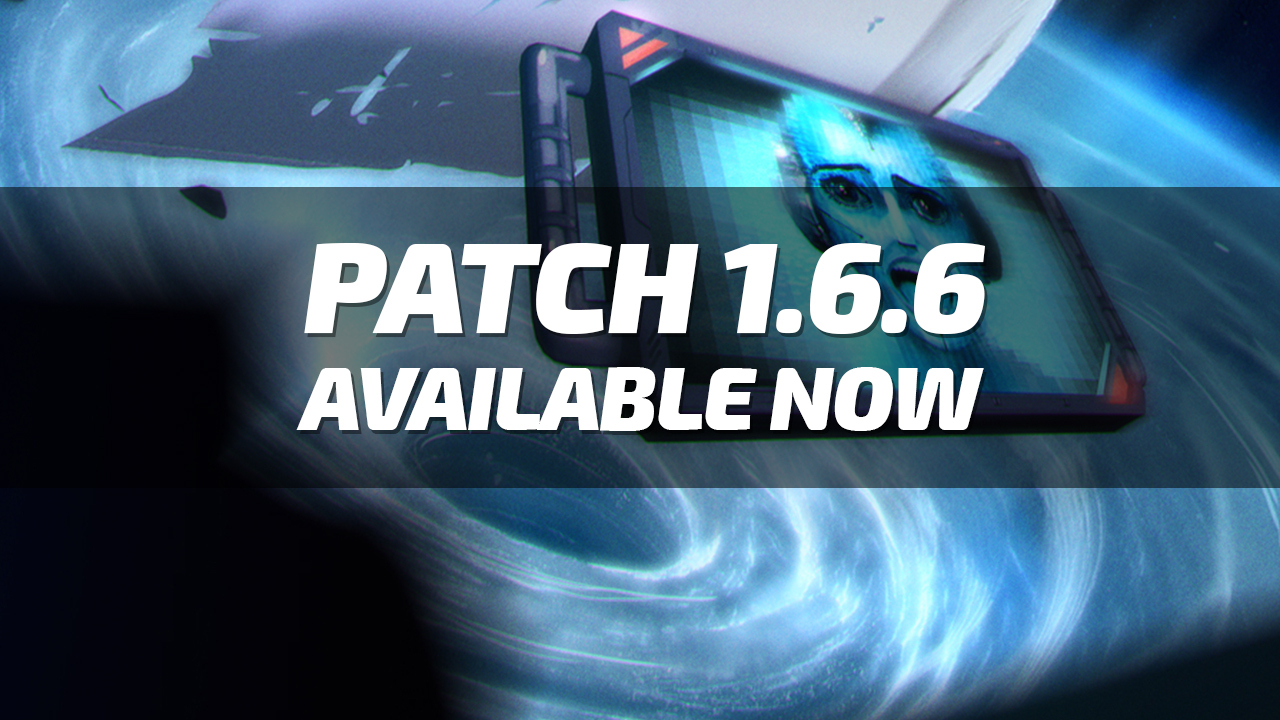 We are working hard to finally fix all previously reported issues. Yes, we have skipped 2 versions. So, by now you can play the newest stable version 1.6.6 on Windows, Linux and Mac! This new patch is not so big as the previous ones. It's a smaller one, but that only means we are close to the finish line.

We hope you will enjoy our improvements, though!