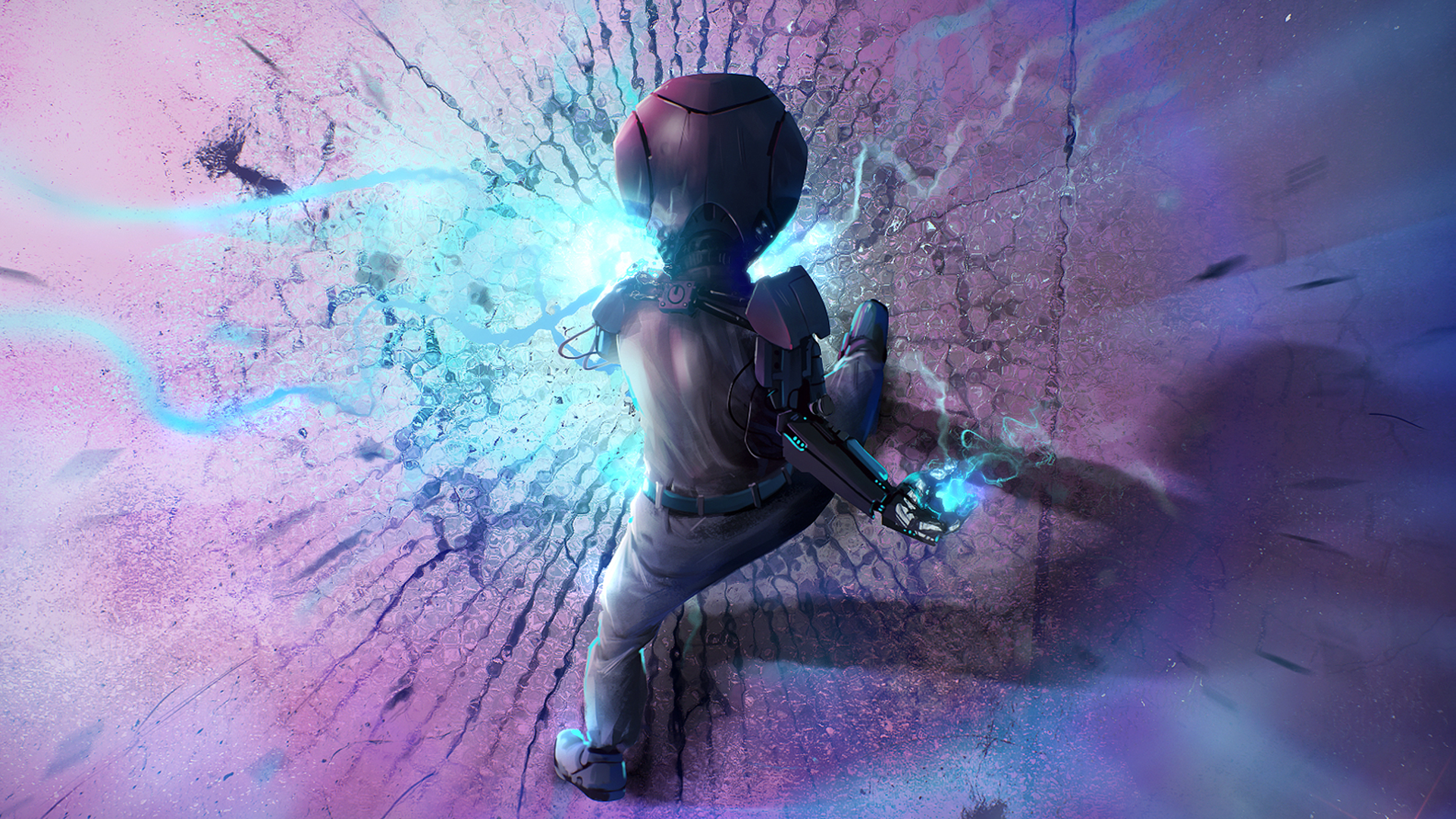 Several months past after we have made the biggest preparations for console launch of the game. And since it’s coming for Xbox One and PlayStation 4 some additional features, we implemented the same features into our Windows and Linux version as well.

We want to apologize to all Mac version players. This following update is not compatible with Mac OS X yet. But we are working hard to finish update also for OS X version as soon as possible. Thank you for understanding.

We have hopefully resolved the biggest issues with controllers, several layout issues in GUI, we updated our FONT to newest version which currently supports also Cyrillic charset – making the game available also in all-native Russian language!

On top of that, we have fixed more than 300 bugs/glitches, made big optimization of both: the code and the engine. This update signed under 1.0.5C is also nicknamed as CONSOLE READY. And we are proud to announce the game is coming to Xbox One and PlayStation 4 really soon this year! :)

Right now, we have last big step ahead in our Blackhole journey. Release of completely new FREE DLC called “Challenge Vault”. Challenge Vault will uncover each week for several times new levels – each week you can run through the level and be the BEST from the best and stand on the top.

Challenge Vault is feature available only for STEAM version of the game, and it will be great thing for everyone seeking the "multiplayer" element in our game. :)