The completed version of Blackhole comes out on 27th February Posted by Fiola on February 2, 2015 10:00 AM 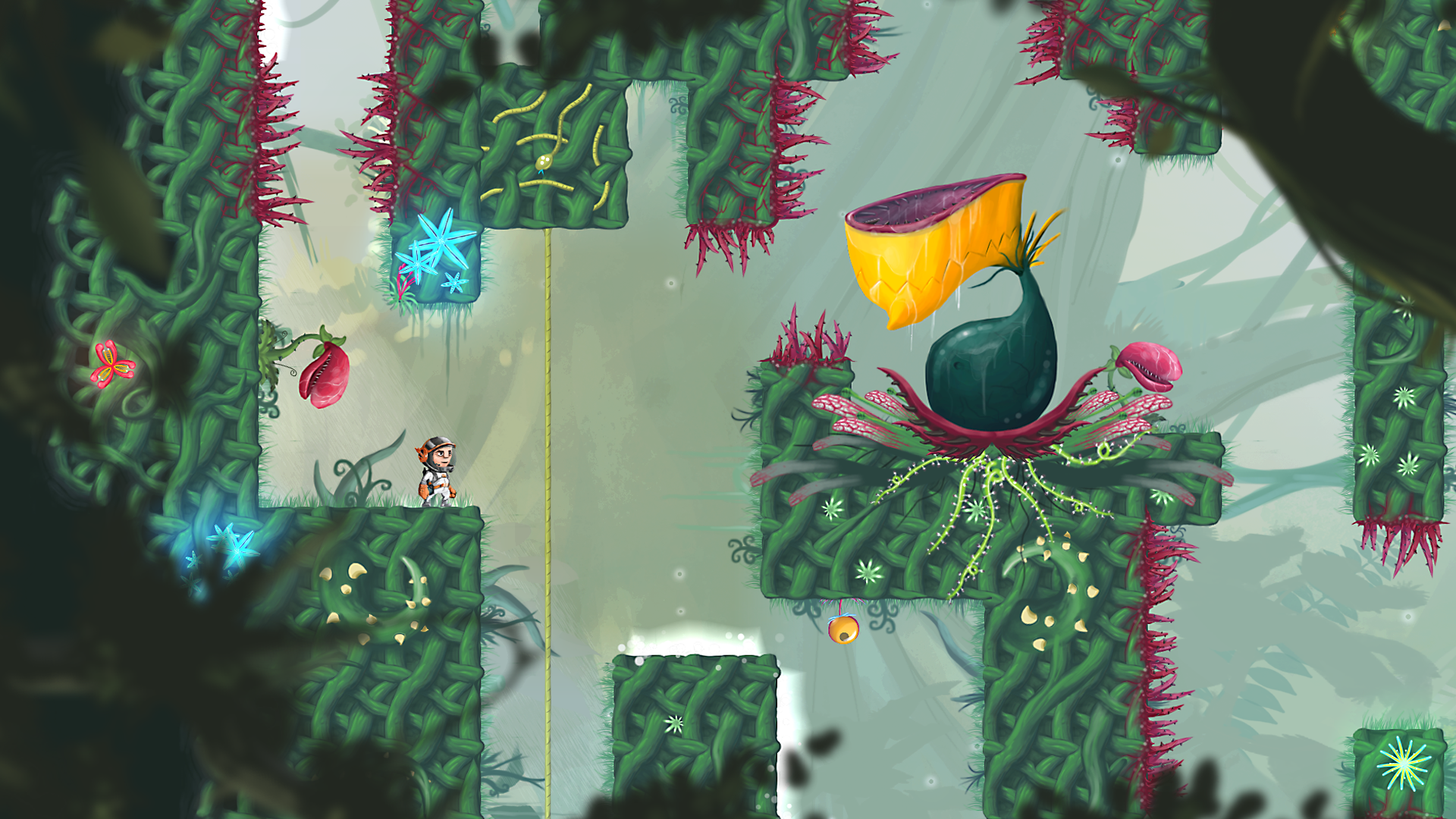 We hereby announce that the official date of the Blackhole game release is the 27th of February. That’s when it’ll all come, and we can only hope that nothing gets messed up again. It simply cannot. I’m not going to explain all the pressing matters in great detail, that’s not important.

It’s been almost one year since we’d realized that we’re working on Blackhole, and it’s been a mad year. So many events, so much work, and everything leads to one specific day: either everything’s going to work out, or it all ends up ruined. And because the release is on Friday, most of you will get your collector’s editions on Friday already, and will surely wait for the activation in excitement.

So what can you look forward to after the activation of the game? You surely didn’t miss the fact that there will be a couple of things missing in the game, and these things will come in the following weeks, so, how’s it gonna be?

On the release day the Collector’s Edition will contain and have activated:

Briefly after the game is released, certain things will be unlocked, and throughout the month of March stay pumped for:

You can check the release status here.